Flower preservation is as early as the history of man, although deliberate flower preservation is a more recent phenomenon. In the Middle East, the bones of pre-historic man were discovered with delicate wild flowers probably as a tribute to a passing loved one. Brightly colored and vivid flowers were also found in Egyptian tombs. These flowers were approximated to be 4,000 years old.

Out of the Victorian era grew the fascination of communicating with flowers carried in the nosegays. The idea of the Language of Flowers developed, when it was decided that giving and receiving a bouquet of flowers, when the flowers themselves carry a meaning, gives much greater pleasure. 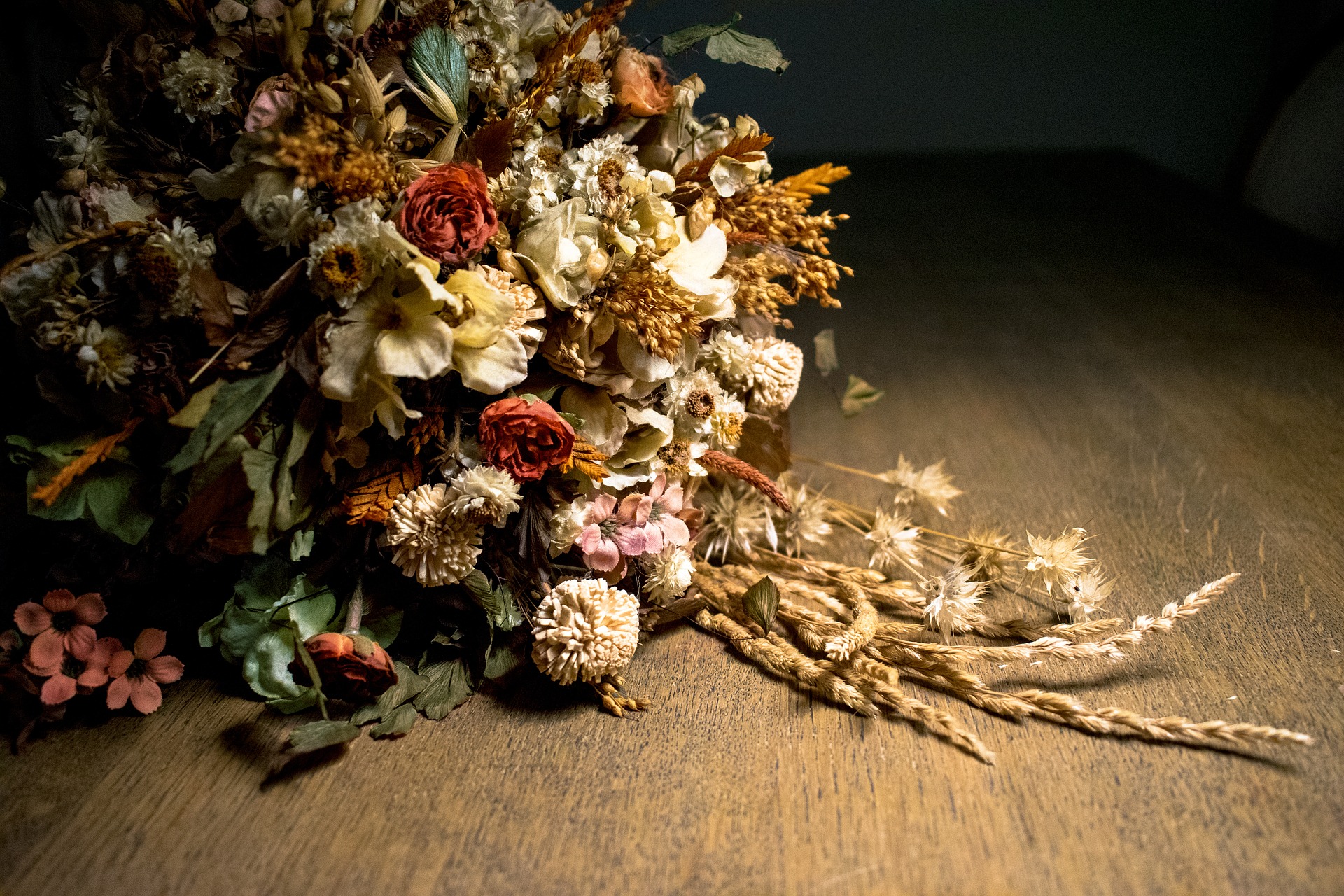 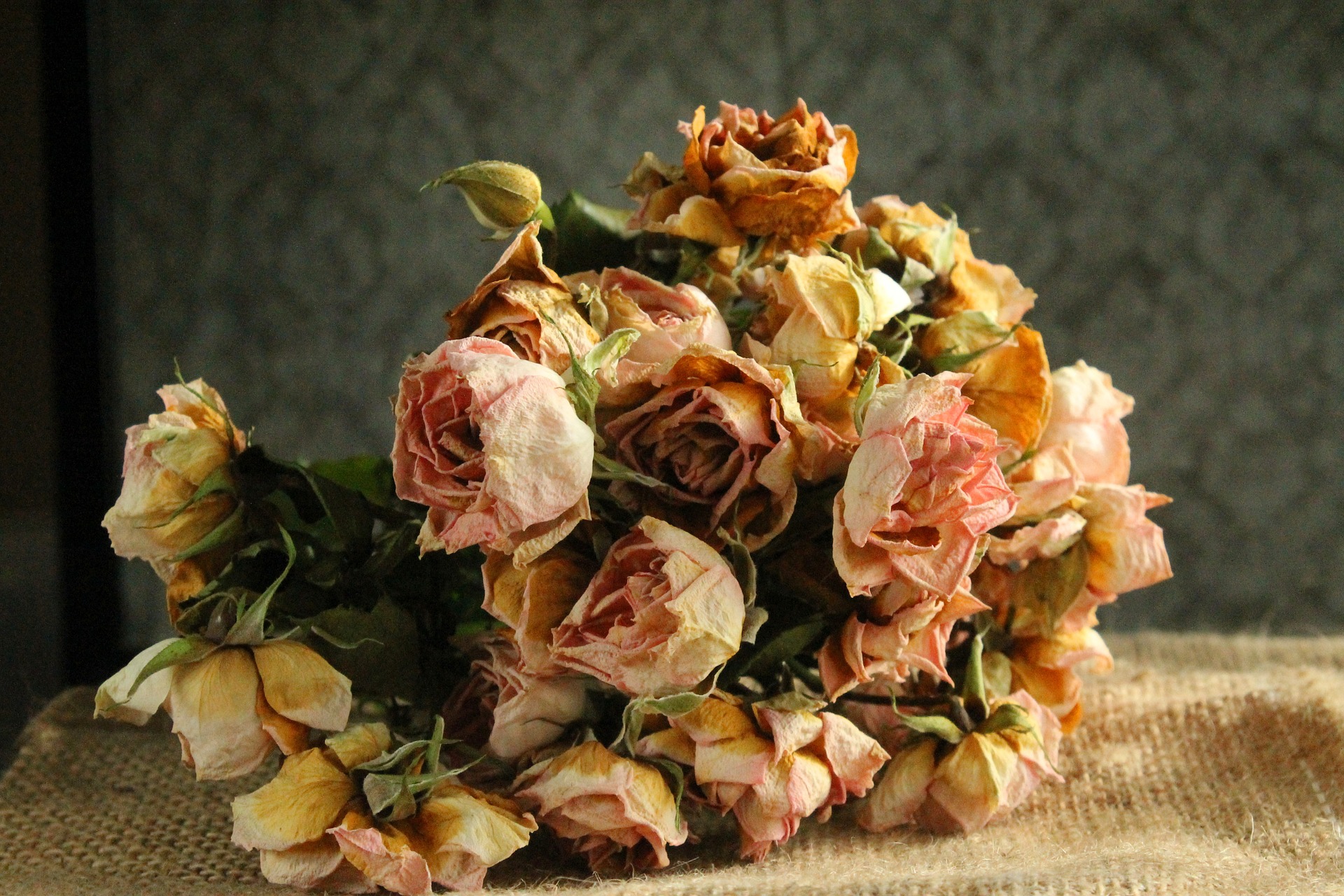 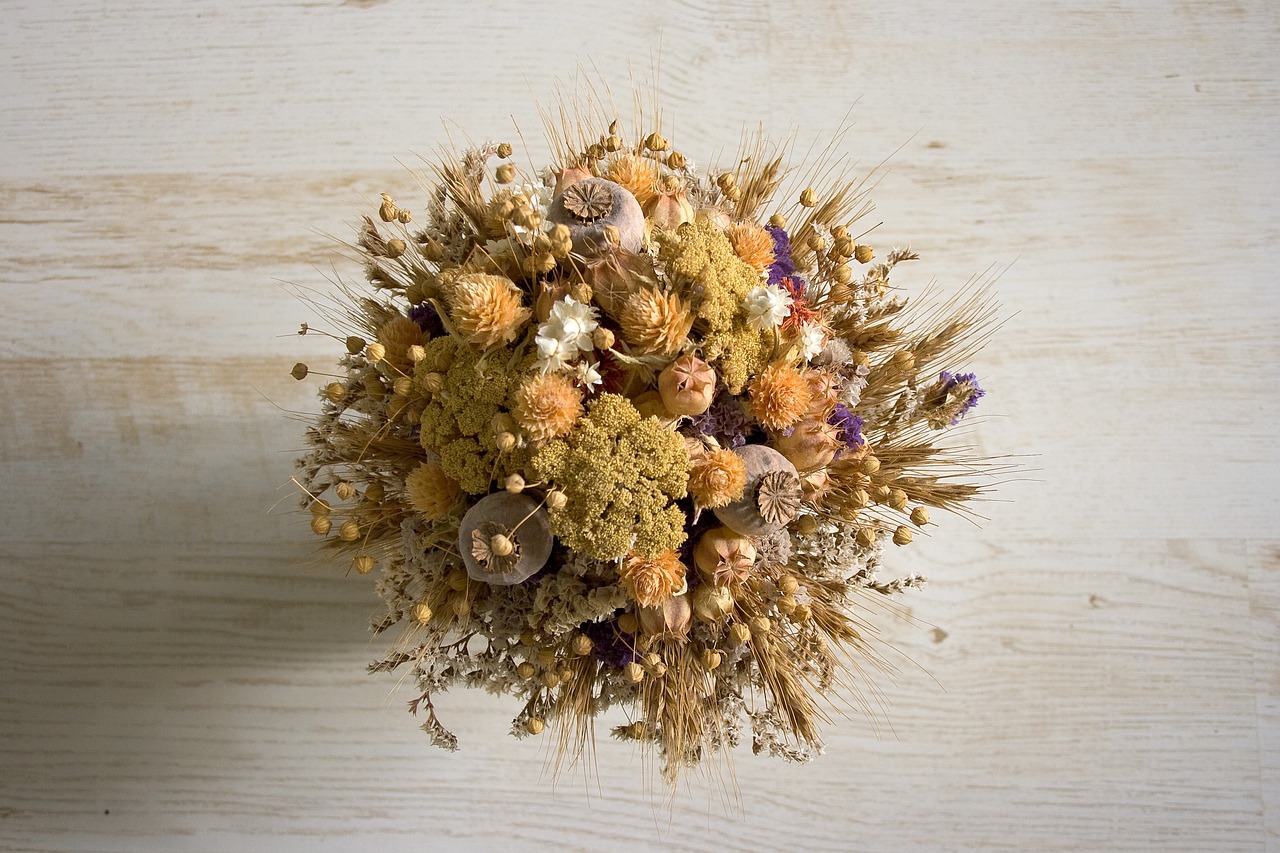 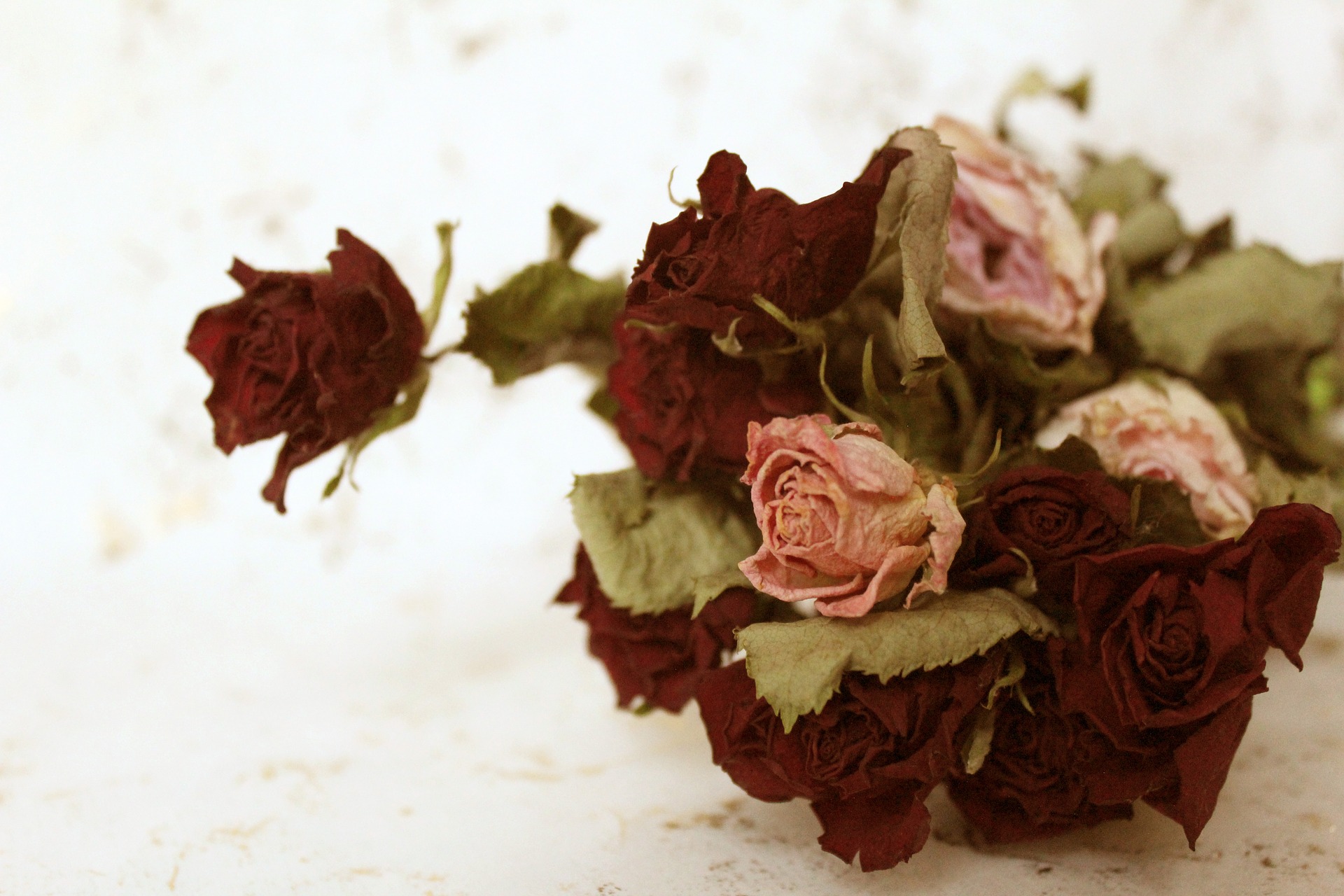 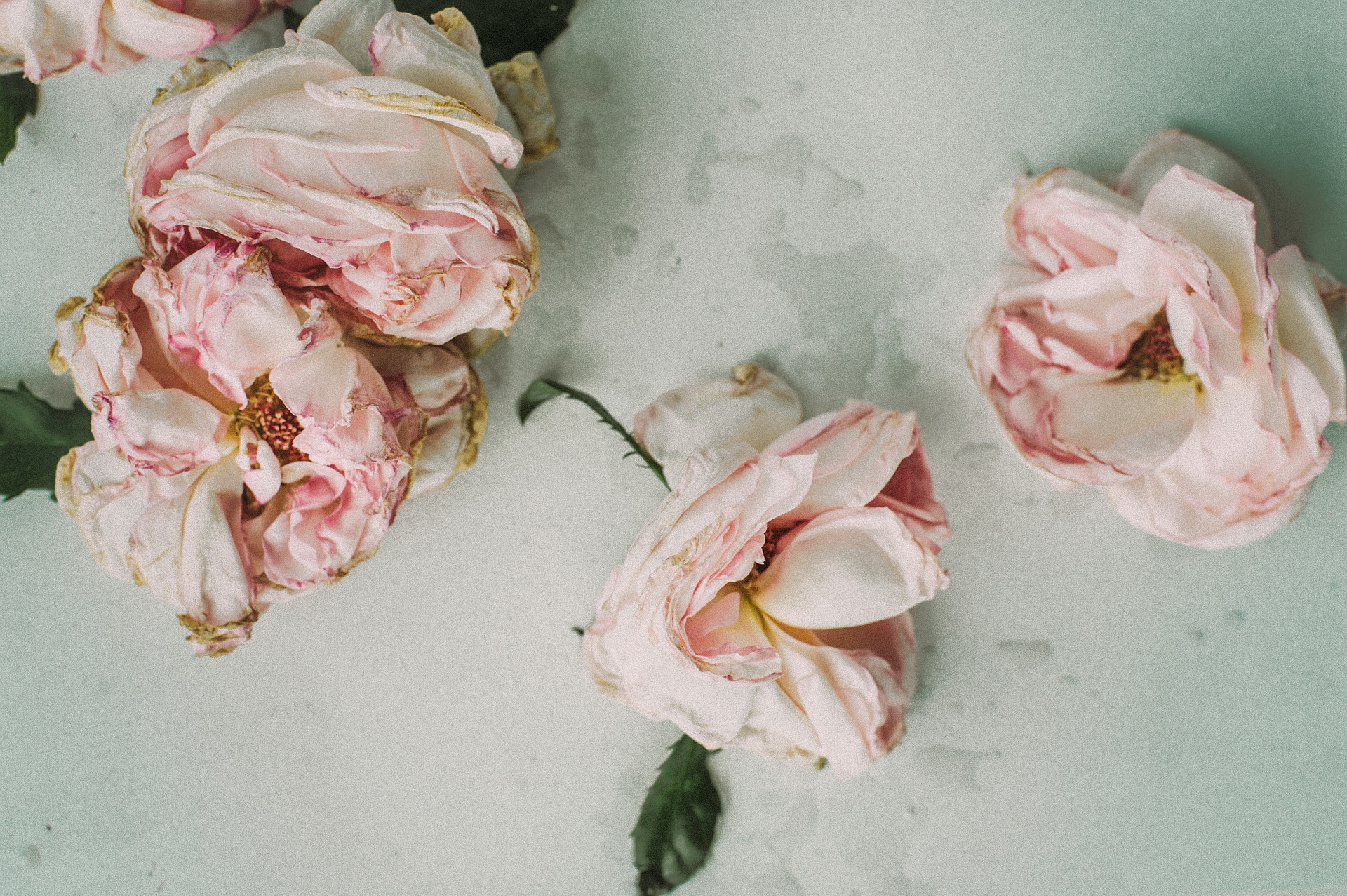 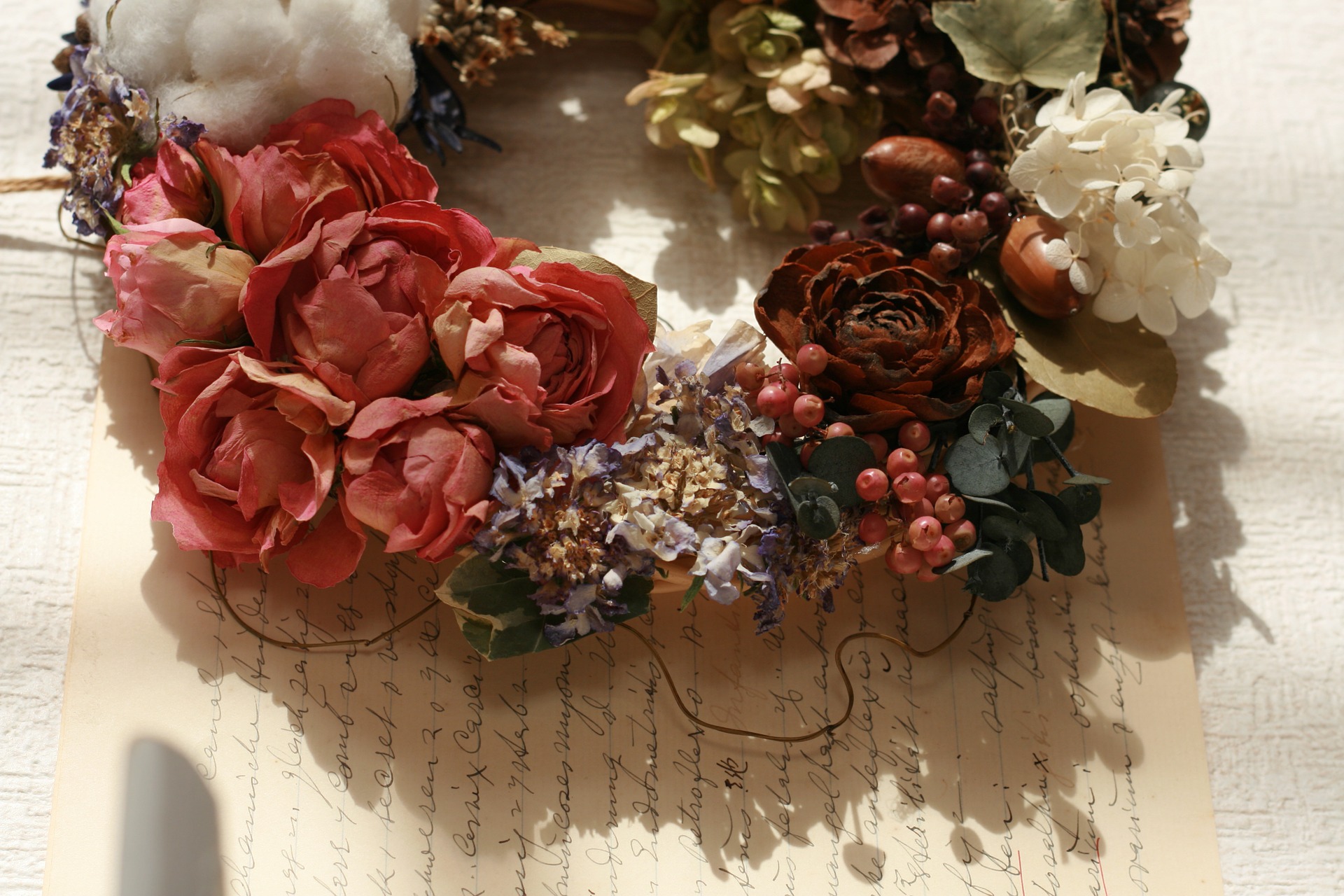